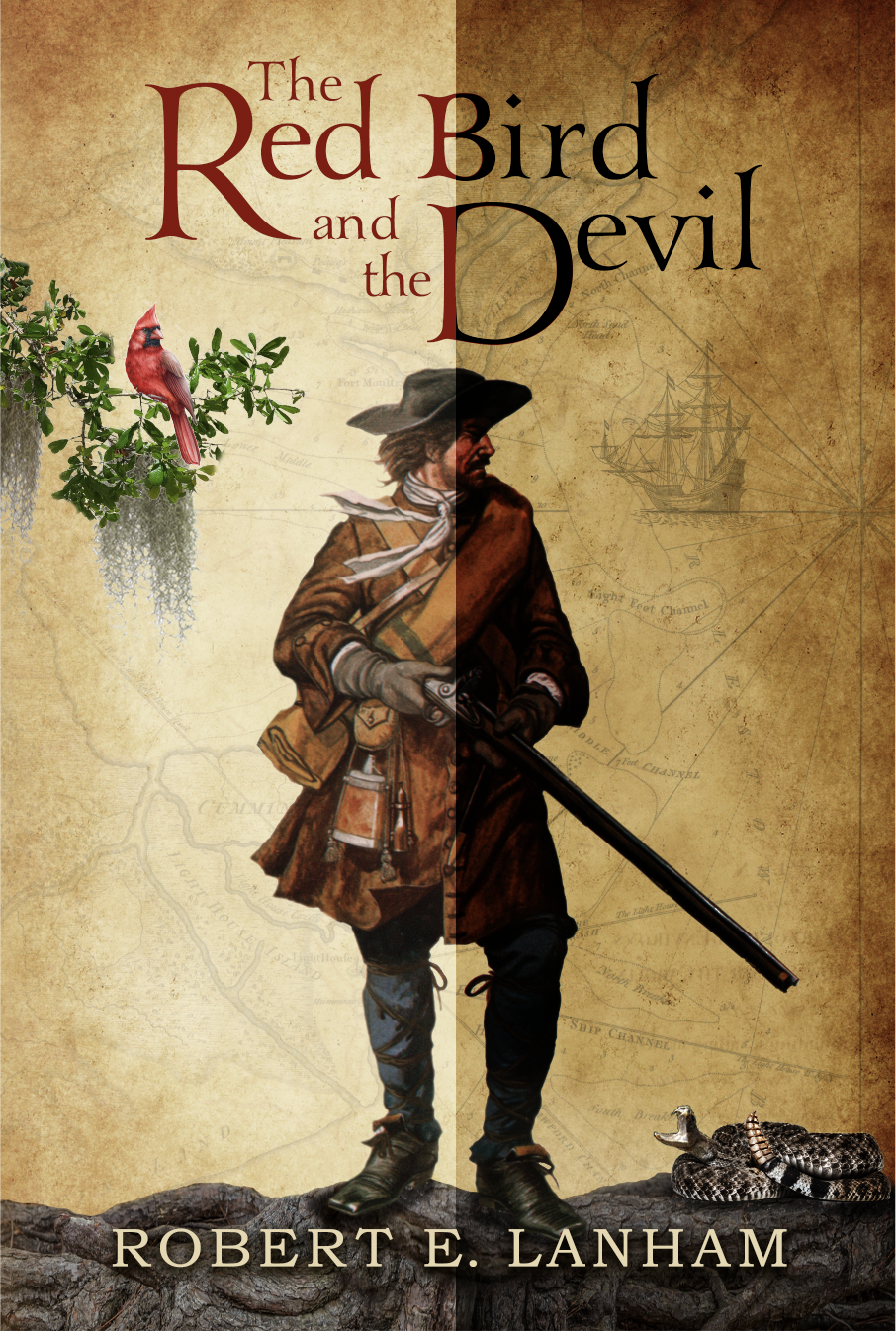 The Red Bird and the Devil

November 1675, Henry Woodward was in Westo Town in the middle of the wilderness on the Savannah River, negotiating a trade agreement with the chief. Under the shade of a live oak tree dripping with Spanish moss, he wrote a long-promised letter to the English philosopher John Locke, Sir, I have made the best inquiry that I can concerning the religion and worship, origins, and customs of our natives… He continued that the coastal Indians, who had first taken him in nine years earlier, believed in heaven and hell. The red bird (cardinal) was sacred and their medicine men could send out rattlesnakes to hunt down and kill enemies. He concluded, The Westos among whom I now am, worship the devil in carved images of wood.

The Redbird and the Devil is the true story of Henry Woodward’s remarkable life as Carolina’s first Indian trader and his role in settling Carolina Colony. He lived with the Native Americans in Carolina Colony, the only Englishman in four hundred miles. Held prisoner by the Spanish in St. Augustine and rescued in a daring raid, he served as a surgeon on a buccaneer ship, was shipwrecked in a hurricane, and miraculously ended up back in Carolina Colony. Overcoming political intrigue, personal loss, and physical hardship, Henry became one of the most important figures in the colony. His legacy is tangled. Was he America's first frontiersman or merely  a pawn of the English Lords Proprietors who owned the colony? Was he a friend or a foe of the Native Americans, or both?

"The author's book is a transfixing read about one of the early settlers in the blossoming American colonies. Lanham adeptly portrays Woodward as a tragic figure but also a true forbearer of the early founders of the embryonic republic. The result is a truly wonderful and worthwhile read that will leave the reader eager to seek out more information about this historical figure."

"The Red Bird and the Devil is Robert E. Lanham's fictionalized account of the life of Henry Woodward, a real frontiersman, perhaps American's first. Lanham has filled in the gaps where historical records are silent, creating a fascinating look at early American life. He keeps a historical perspective while touching on sensitive moral issues such as slavery and the treatment of the Native Americans. Lanham's writing feels authentic and well-researched. His characters and dialogue are realistic and believable. Readers looking for historical adventures based on reality will not want to miss this one."

"… my favorite type of historical novel because it takes real characters, incorporates what is known about them historically, and then weaves a fictional tale around their adventures. Robert E. Lanham has done a superb job in this book… flesh and bones plus fascinating character …I also appreciated the focus the author placed on the issue of slavery, not only of Africans but especially of weaker and less warlike Native American tribes. I thoroughly enjoyed this read and can highly recommend it."